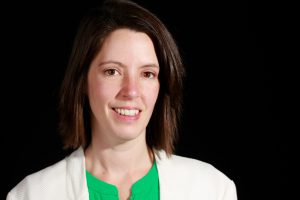 Christina Maes Nino has spent her career working to support, organize and collaborate with people living in poverty, often focused on improving housing circumstances. After working as case manager in supportive housing for people who were previously homeless in Vancouver’s Downtown Eastside and as a community development worker in social housing in Calgary, Christina decided to pursue policy and research and completed at Masters of City Planning at the University of Manitoba.

While a Community Animator at the Social Planning Council of Winnipeg, Christina was the coordinator of Winnipeg’s first and second Street Census projects, conducted in 2015 and 2018. She is the co-author of the Winnipeg Street Health Report (2011), Here and Now: Winnipeg Plan to End Youth Homelessness (2016) and has published two chapters in edited books, “Decolonizing Planning” (2014) and “Poor Housing” (2015). She has partnered with Bridgman Collaborative Architecture to work with resident associations, planners, and Neighbourhood Renewal Corporations in Winnipeg’s inner city to develop three neighbourhood housing plans.

Christina also serves as Manitoba’s representative on the Board of Directors of the Canadian Housing and Renewal Association (CHRA).

Coordinator of Member Services and Education 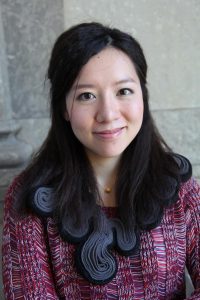 Si Chen has worked across different sectors in Winnipeg, previously as Communications Support at Arctic Co-ops, Executive Assistant at IDO Media (a Chinese marketing agency in Winnipeg), and editor at Tea Journey Magazine. Si is passionate with the development of underprivileged groups, including rural China k-6 students, tea and coffee farmers, and Canadian Arctic residents. Si completed her M.A in Philosophy from the University of Manitoba and B.A in Philosophy from University of Toronto.

Contact her at membership<( @ )>mnpha.com (note, the <( )> symbols are to prevent spam and are not part of the e-mail address) 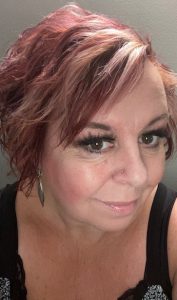 Cheryl Krostewitz brings with her an extensive background with non-profits, having worked in the non-profit community, in particular in non-profit housing. Her experience as a facilitator comes from her work as a cooperative development advisor educating groups about cooperatives and helping them with incorporation and support after incorporation. Cheryl was also a founder and board member of the Cooperative Housing Group Inc.

She enjoys working with boards to help them understand their roles as board members as well as their obligations under their legal agreements. She has helped several groups navigate the ends of their Operating Agreements with Manitoba Housing. Her most recent role was focused on developing policies and procedures for boards and management as well as offering leadership and support in the areas of board development and communication.
Contact her at transformation<( @ )>mnpha.com (note, the <( )> symbols are to prevent spam and are not part of the e-mail address)